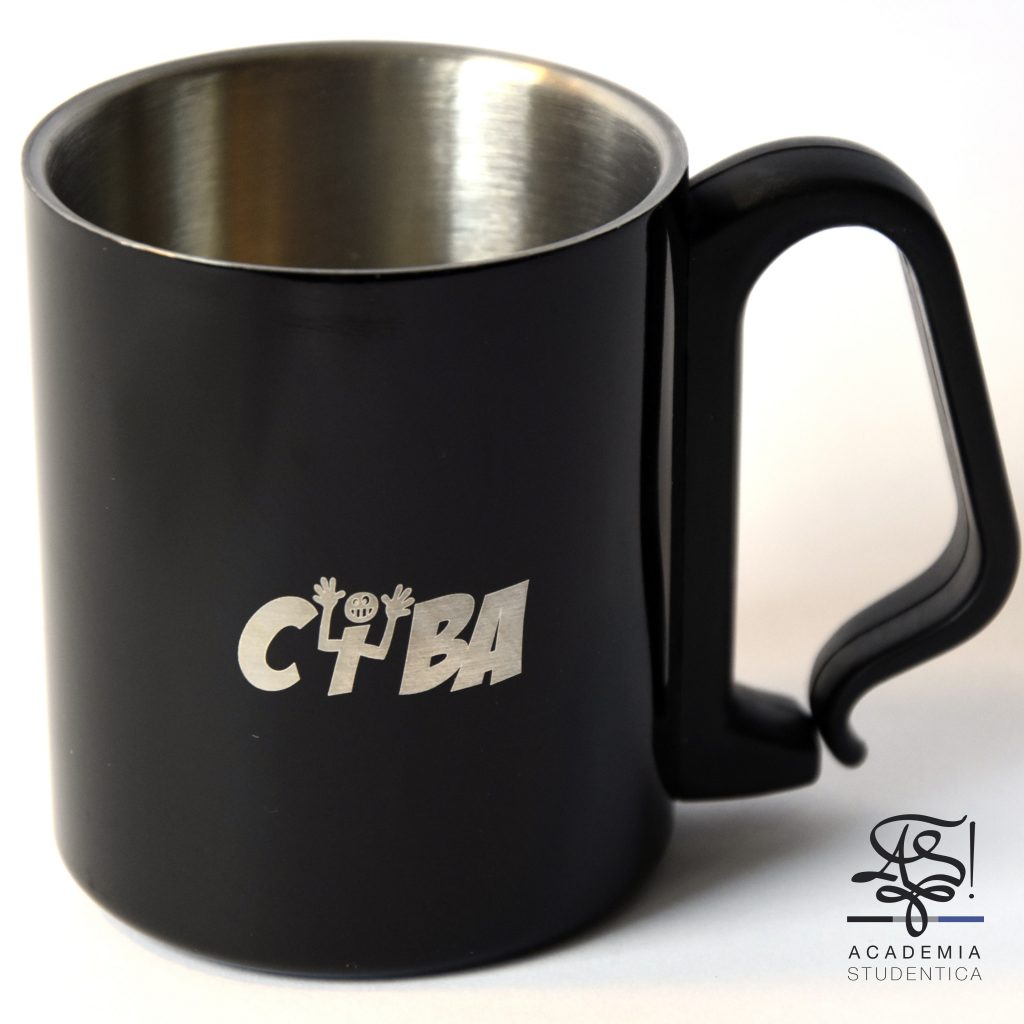 They were founded on 6 January 2007 in Paris in the pub Mayflower.

The main goal of CIBA is to gather and unite international student with a common idea: good ambiance. They don’t seek recognition, accomplishments, medals or money. Their goal is to simply reunite people and having different parties in the different countries represented.