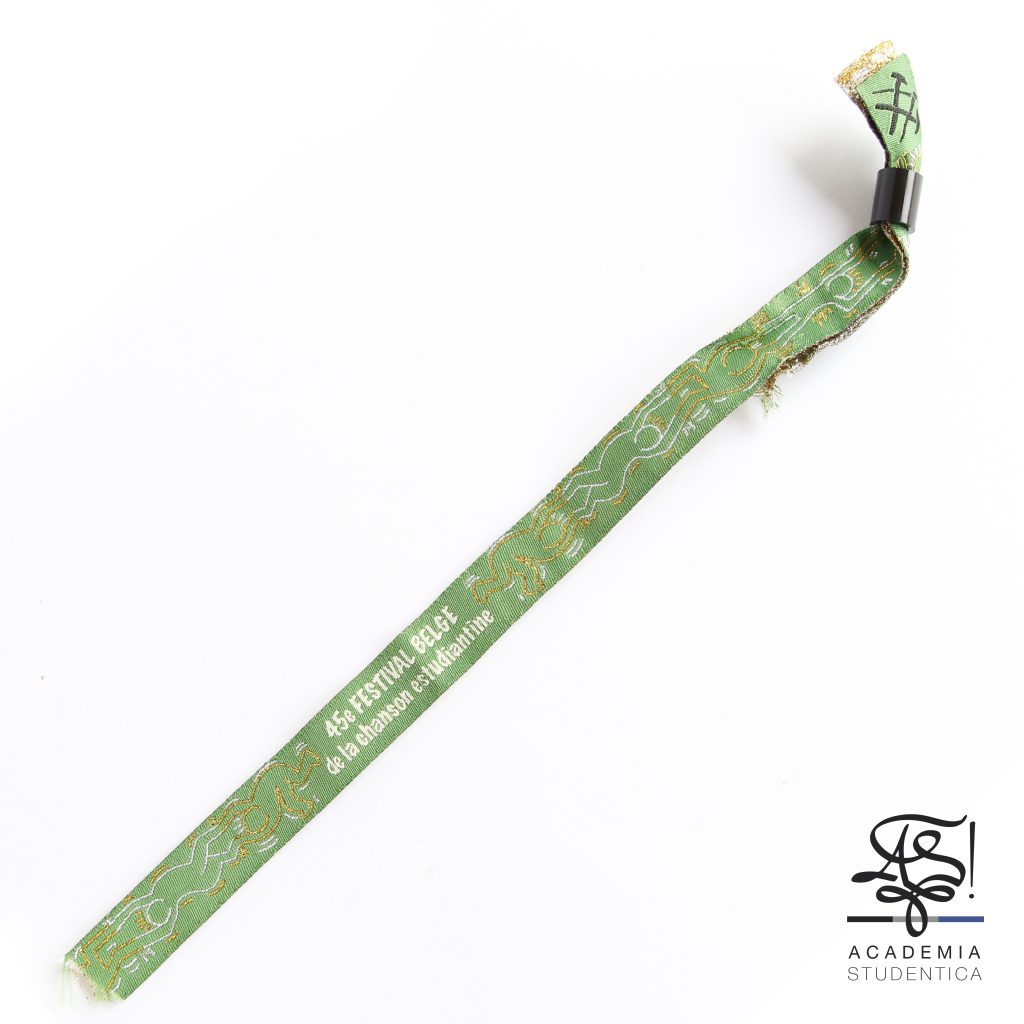 The Cercle Polytechnique was founded on 4 December 1884. They are the Faculty Circle of Applied Sciences of the Université Libre de Bruxelles (ULB) and are part of the ACE - Association des Cercles Etudiants.

Their logo consists of a hexagon with a compass and a crossed hammer and pickaxe.

In 1974, the Cercle Polytechnique decided to organise a large-scale festival devoted entirely to folk songs. Their aim was to counter the decline of the student song.

On 18 December 1975 the first "Festival Belge de la Chanson Estudiantine" took place. About 15 groups, mainly from the Université Libre de Bruxelles (ULB) participated. They each had to perform two songs: one from the existing repertoire, and one new song. This had the dual purpose of stirring up the flame of songs of bygone days, but above all of creating innovation.

The success of this event did not end there, and the festival expanded considerably over the years. Groups from the universities of Mons and Liège also took part in the fifth edition.

After an initial growth, the festival became less popular. In 1988, after the third song, the festival was shut down after riots broke out in the audience. It was time for a renewal and in 1989 the festival was launched on an international scale. The limited enthusiasm of foreign students and the economic crisis of the time forced the Cercle Polytechnique to return to a national format.

In the meantime, the festival has once again grown into a mass activity that takes place on campus at the end of student baptisms. An enormous audience of all ages and backgrounds descends every year to the Paul-Emile Janson hall of the ULB to expand their song knowledge with the varied evening programme.

In 2019, the Festival took place for the 45th time, on Friday 8  November, with the theme “The fall of the Berlin Wall. Below is a list of the participating groups, sorted according to the final ranking.

All songs can be found via this link: