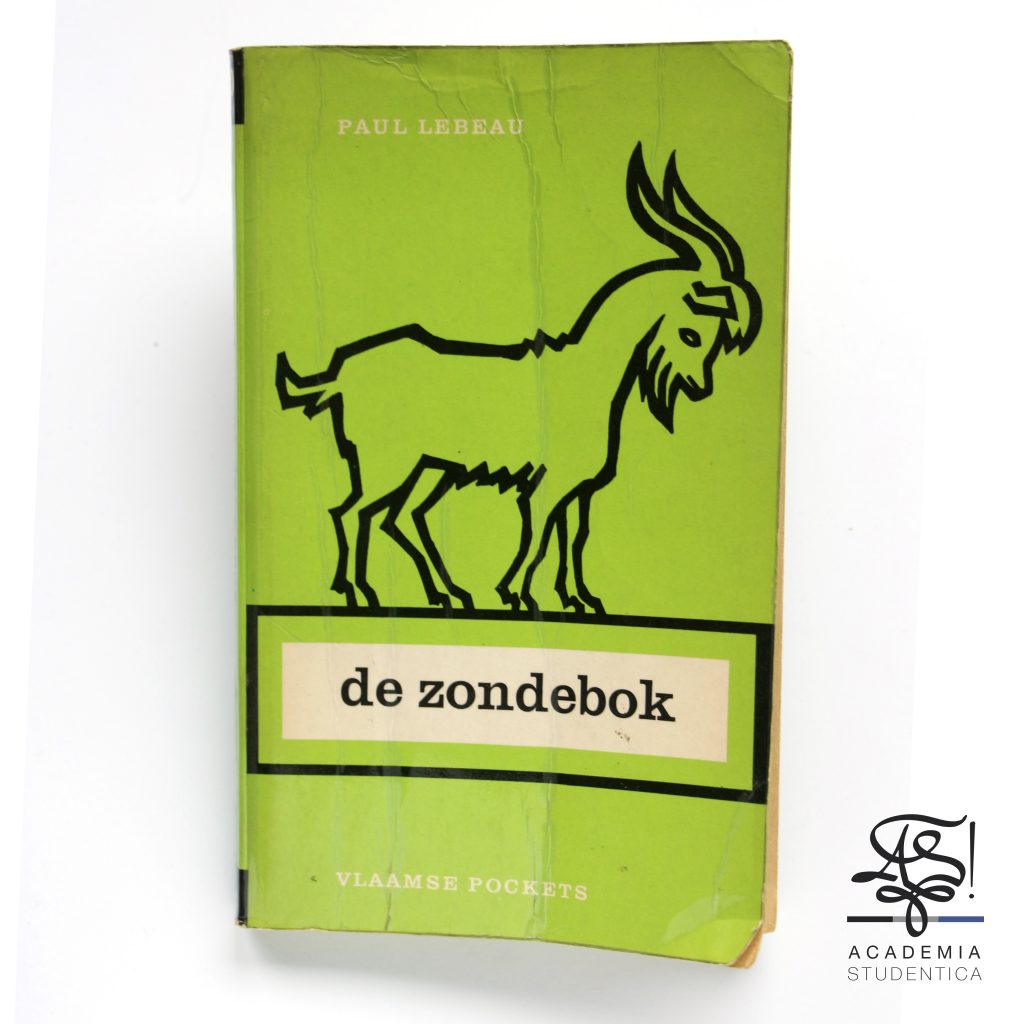 He completed his Greek-Latin studies in Antwerp and studied Germanic Philology in Leuven. There he was secretary to the editor of the student magazine «Ons Leven» and an active member of the KVHV. Together with Dr Mon de Goeyse and Willem Melis he re-founded K.A.V. Loviana in 1927, in an attempt to ennoble Leuven's student life.

The scenes of student life in his works are memories of his own student years. He studied in the period of the great conflict between the Flemish-nationalist students and the academic and episcopal authorities, the clashes between Flemish and Walloons as a result of the Great-Dutch student congresses and amnesty demonstrations, and the death struggle of the A.K.V.S.

The main character of «De Zondebok» is a troubled young man who, as if in public confession, tells how he misses his spiritual calling. His problems of conscience reflect the tragedy of a student generation, especially when he has to choose between his loyalty to the church and his love for the fatherland.

He paints a sharp picture of the inferiority complex of the Flemish versus the French-speaking students. The latter move in an atmosphere of distinction and visit the fancy establishments, while the Flemish are depicted as sloppily dressed and badly shaven wretches who retreat to pubs where their peasantry finds an outlet.

In contrast, he presents a Wagnerian description of a procession of the «Vlaamsch Verbond», who, with echoing brass band music and flapping banners in the glow of torches, march like kings through the streets of Leuven.